“Digital Entrepreneurship is what I do.
A vehicle for the Divine is who I am.”
Omananda 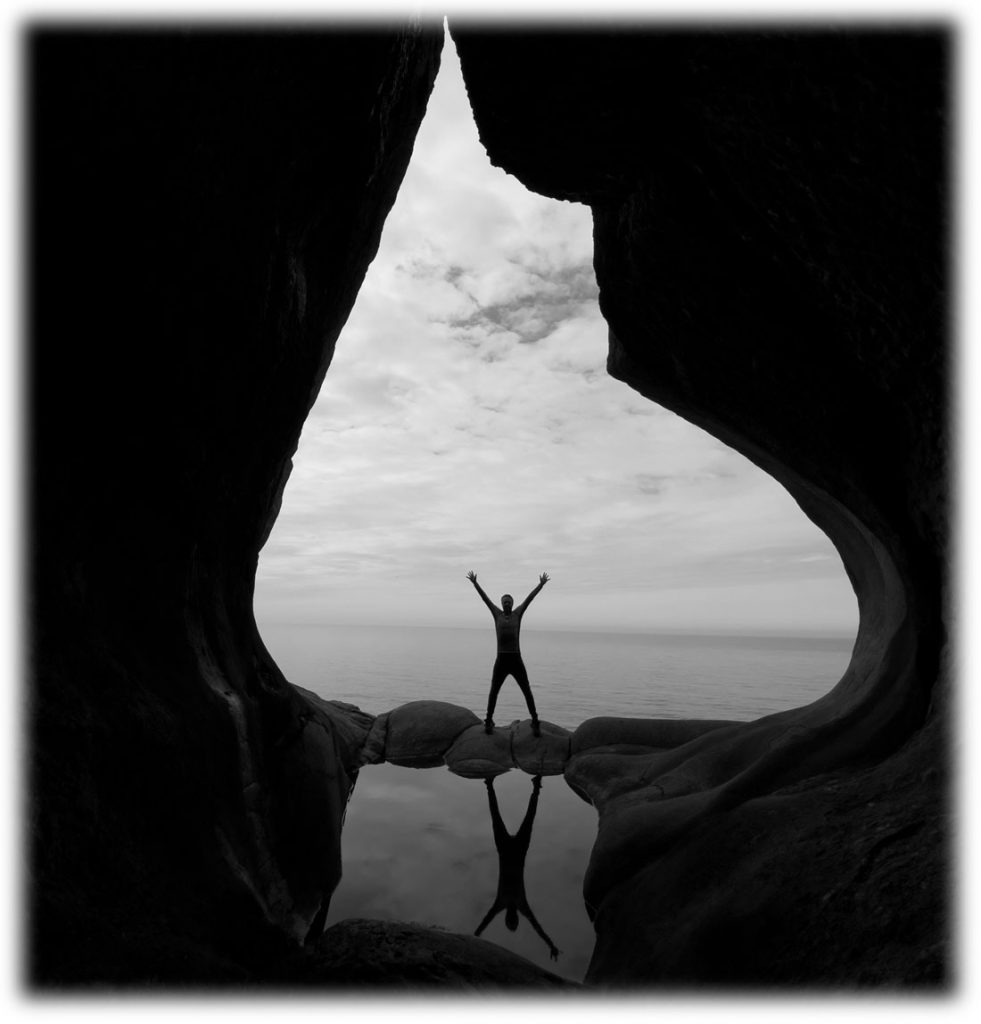 Torsten E. Klimmer aka Omananda is a German producer, artist, world traveler, entrepreneur and devotee of Lord Shiva – the Master Yogi. Omananda has transformed many people’s lives. In 1989, after working for the liberation of his country, he successfully escaped as a political refugee from Communist East Germany to the West, before the Berlin Wall came down. He’s been exploring the world ever since. His main focus is freedom and the discovery of sacred key’s for liberation concerning all humanity.

Omananda is a founding member of UNIFY.org – the organisation that created the biggest synchronised world wide meditation with the focus of World Peace Through Inner Peace. Omananda co-produced activist films that helped to protect indigenous medicine cultures – the Huicholes. The social movement which grew from it protected WWF-land and Omananda helped to push out a billion dollar mining company from Mexico that was in direct violation of the law. Liquid Crystal Vision – Omananda’s visionary, psychedelic cult film was published in 2002 and stunning Omananda Visual Light Shows could be seen for a decade thereafter in some of the greatest transformational festivals on Earth.